See below for information about the Marching Band of BADOTSA

The Band was formed in 2000 by ex-members of The Boys’ Brigade in London to help celebrate the Millennium; it was previously known as the London Stedfast Association Bugle Ban’. On 1st January 2010, the Band changed its name to its current one BADOTSA the “Bugles And Drums Of The Stedfast Association”.

Band members who all give their time freely, come from all over the United Kingdom, Guernsey and beyond.

In November 2021, the Band’s sixty plus members made their fifth appearance in the prestigious annual City of London, Lord Mayor’s Parade, and in the last few years performances have taken place on The Somme Battlefield in France, Edinburgh Castle, Malta, Northern Ireland, and Wales. The Band takes part in carnivals and processions throughout the UK and has a busy schedule planned for 2022.

Whilst in Guernsey during this year’s Liberation weekend it will “Beat the Retreat” on the Albert Pier on Sunday 8th May at 7.30pm. It will be joined by the local Guernsey Boys’ Brigade Band and everyone is most welcome to come along and enjoy the marching and music.

The Band will  also be playing in Castle Cornet at 11.30am on Liberation Day and at the St Andrew’s Parish celebrations from 1.30pm during the afternoon. 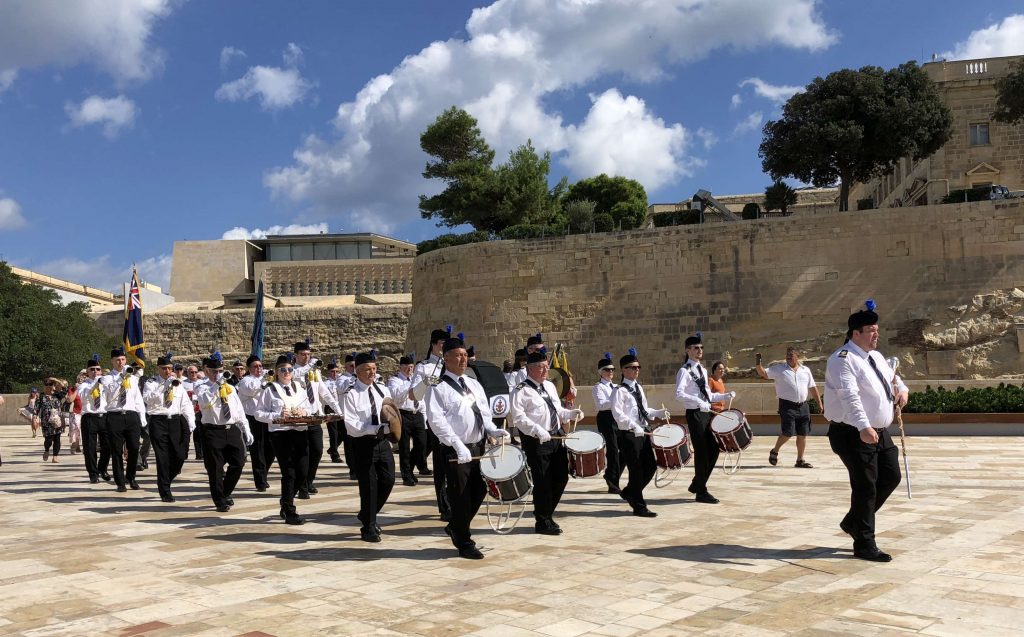 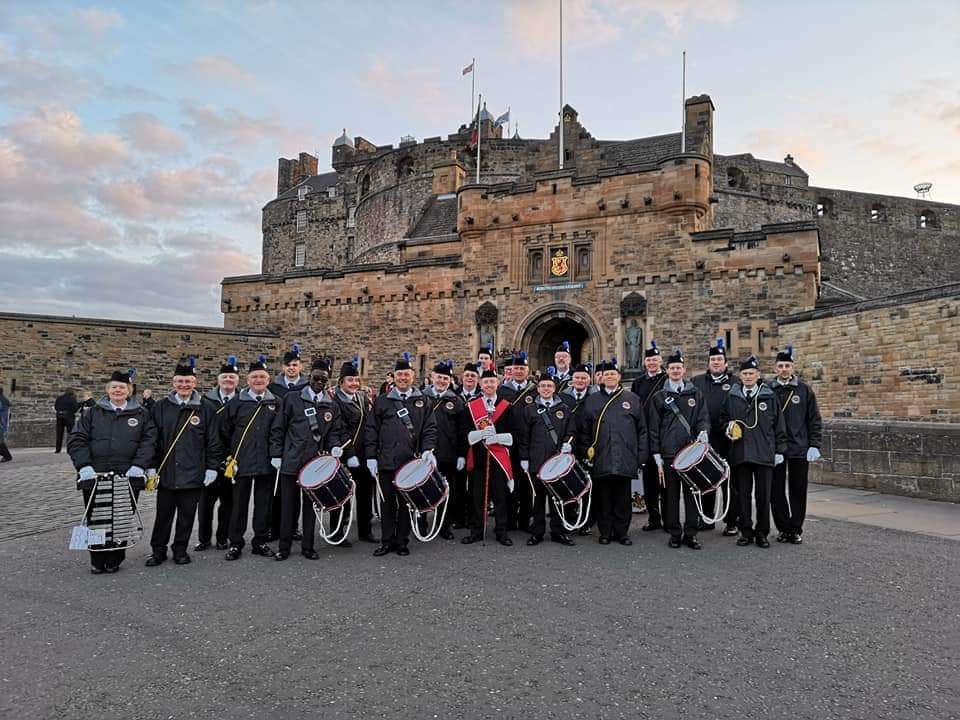 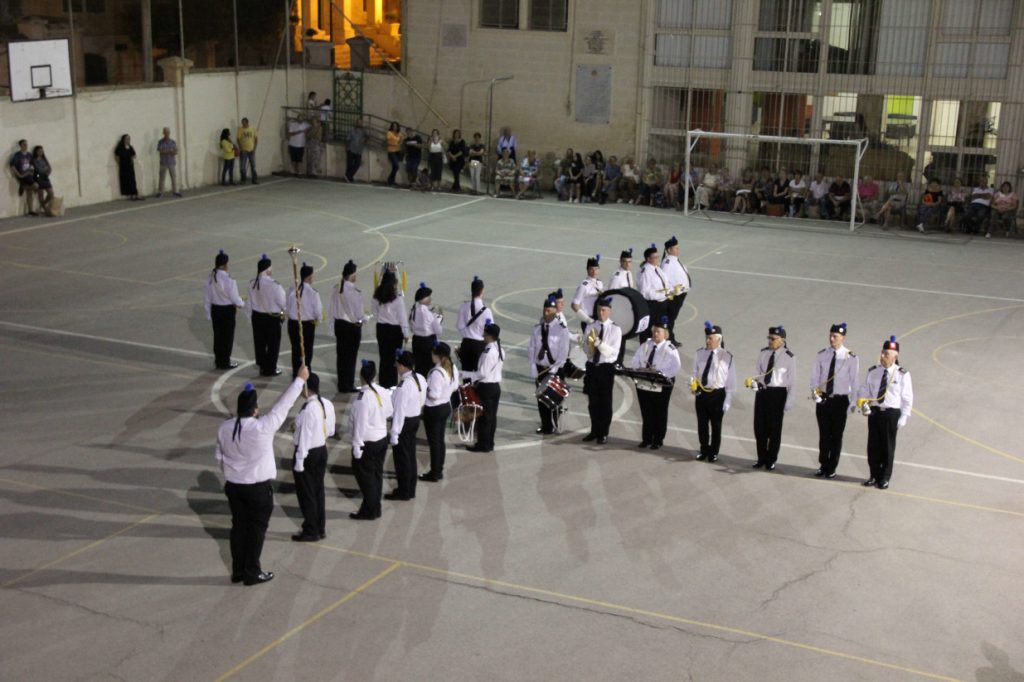